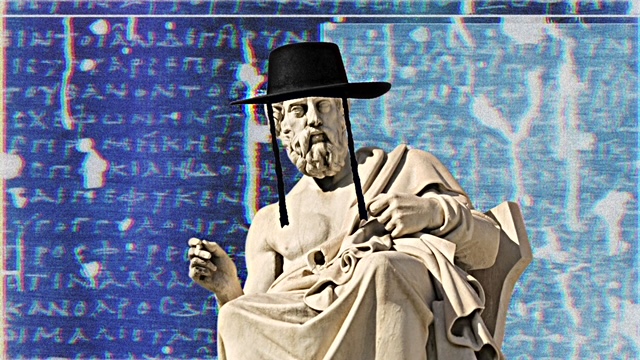 Thank you so very much for your recent inquiry about my well being, as well as a cautious reminder that my subscription to your fine journal has expired. The two are intertwined in such a way that demands explanation and I will offer such in a way I hope will explain the intersection of such seemingly unrelated things.

I remembered that when my last volume of the journal arrived, it had a coverlet, which I know is a piece of bedding but still sufficed to tell me that the issue would be the last. I made note of this, entering it into my calendar on the day following what was to be a needed surgery. One never knows what to expect in the wake of a surgery, but the worst-case scenario would have me facing death in spite of whatever chemical concoctions could be offered to delay the inevitable.

In recognition of my advanced years and my effort to be thrifty with whatever limited funds I have at my disposal, I have long ago stopped buying large jars of mayonnaise. The same would apply to any subscriptions I might have. Currently, your journal and The New Yorker are the only two. I have tried to subscribe to a local paper but alas, the 800 number doesn’t work. Such is the way of modernity, I guess.

Anyway, I didn’t hear the results of the surgery until this past Friday, which I found to be an unnecessary inconvenience, not to mention the edge-of-my-seat stress over the matter for that long. To that end, I decided to forgo making any remittance to your publication’s office on the off chance that I might expire before the next issue arrives.

The intervening twelve days between surgery and diagnosis gave me time to become enlightened about stress, something I’ve already mentioned. Somebody whose name I didn’t recognize said “the truth is that stress doesn’t come from your boss, your kids, your spouse, traffic jams, health challenges, or other circumstances. It comes from your thoughts about your circumstances.”

There are a lot of opportunities for dialog in that statement, most of which I disagree with. I have no boss, my kids are grown, my spouse is just fine in spite of a pelvis with multiple fractures, and I no longer drive due to an infirmity of my feet that does not allow me to feel the pedals of an automobile. My health challenges, despite that ridiculous naming, are the only circumstances that are currently driving me to a level of stress perhaps unknown to the universe. They do, however, stem from my thoughts about my circumstances.

To that end, I must admit that my days seem filled with a certain melancholy, heightened, as it were, by my rather arduous schedule of study I’ve undertaken. As you may remember (although why would you remember such an odd fact of my intellectual pursuits?) I’m now in my twenty-third year of my daily dissection of Plato’s Protagoras. It is a painstaking slog I’ve faced that makes me wish I had a formal understanding of the Greek language. Few words seem to be repeated by the twenty-one attendees, despite their shared views about the teachability of virtue. I have come to the conclusion that virtue can be taught, although only by a tenured Hasidic rabbi. However, I’ve still a long way to go and Plato (were there so few people then that a single name was enough?) just might have a surprise ending in store.

Why I chose French to study at the Academy instead of Greek (or Latin, for that matter) remains something of a mystery. It was quite useful in my discovery of Gustave Flaubert’s L’éducation sentimentale (Sentimental Education) and La Tentation de St. Antoine (The Temptation of Saint Anthony). You must admit that Gus really nailed the irony and pessimism stuff that came with the French Revolution of 1848.

And when I decided to cook for myself (good kitchen help is difficult to find, making it impossible to develop the hierarchical brigade de cuisine system) it was the language of France that allowed me to breeze through Escoffier’s Le Guide Culinaire. I can now create souffles and sole meunière with satisfying aplomb (provided I can find sole).

But during the darkness which characterized much of my own existence, there was utter despondency, that sense of loss and little courage to move in the direction of gaining any knowledge of human nature.

And, at last, my doctor gave me a clean bill of health for the tiny part of my body to which he tends.

I asked one of my staff—none of whom possess the skills needed to join my well-imagined brigade de cuisine—to issue a cheque to pay for your journal. On second thought, I will immerse myself into the world of electronics and use my MasterCard to guarantee another two years of delightful reading.

In, the meantime, let’s not forget the words of Fydor Dostoevsy: “Pain and suffering are always inevitable for a large intelligence and a deep heart.”

Adapted from The Way to Cook by Julia Child.

Place the flour in a large shallow plate. Pat the sole fillets dry with paper towels and season with salt and pepper.

Heat a sauté pan over medium-high heat. Dredge the fillets in the flour. When the pan is hot, add the clarified butter and place the floured fillets into the pan. Lower the heat to medium and cook on each for 2 minutes. Remove the fillets and keep them warm. Add the wine to deglaze the pan. Add the butter to the pan. After it melts, add lemon zest and juice. Pour the juice over the fillets and sprinkle with parsley. Serve immediately, with steamed potatoes with butter and parsley.